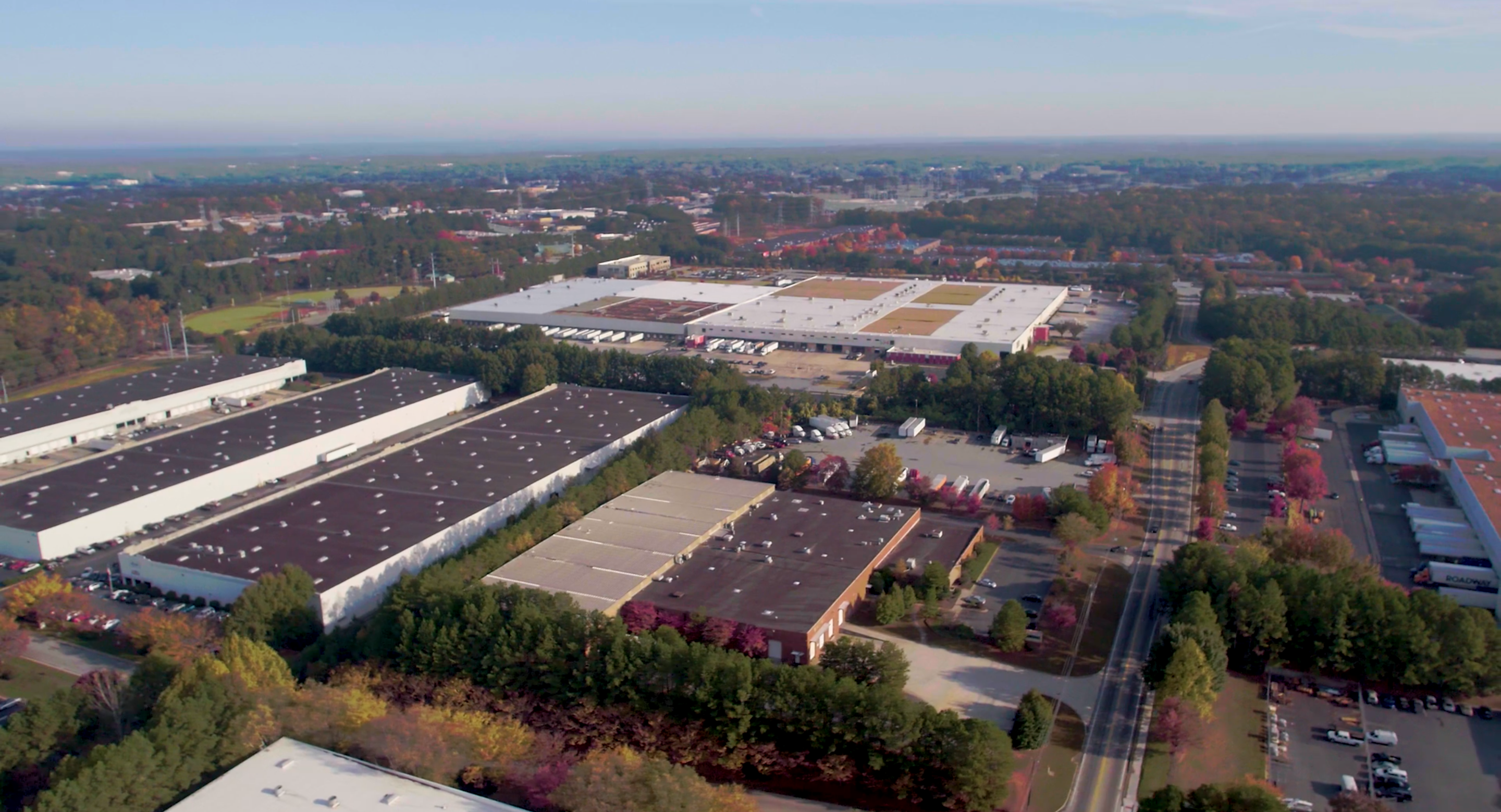 Gateway85 CID covers 14-square-miles and spans the I-85 corridor about one mile north of I-285 in Gwinnett County. Located in the district are some of the largest manufacturing, distribution and supply-side businesses in the state.

In 2021, Gateway85 CID released an economic impact study that found that it had a massive annual economic impact of $16.6 billion on the County and the state of Georgia in 2020. With property values equivalent to $1.7 billion, and its continued investment in infrastructure updates, road improvements, landscaping and security, Gateway85 CID hopes to attract even more high-tech companies and high-end manufacturing businesses as members.

There are 3,000 businesses with 47,417 jobs that produce $5.6 billion in payroll and earnings annually in Gateway85 CID – and those jobs represent 16% of all jobs in Gwinnett County. The area of influence, or the area that extends just beyond Gateway85’s boundaries, has 63,385 jobs and 4,903 businesses.

Gateway85 is one of the most diverse communities in the county, with residents hailing from South and Central America, the Caribbean, Mexico, Cuba, the Middle East, Africa and south and central Asia. As a result, the district also has a variety of cuisine that not only matches the diversity of the population but also is delicious!

Gateway85 works with local and county partners to ensure that zoning and development regulations are in place to encourage sustainable redevelopment and drive district investment. Looking for available space within Gateway85? Email Emory Morsberger at emory@gateway85.com. 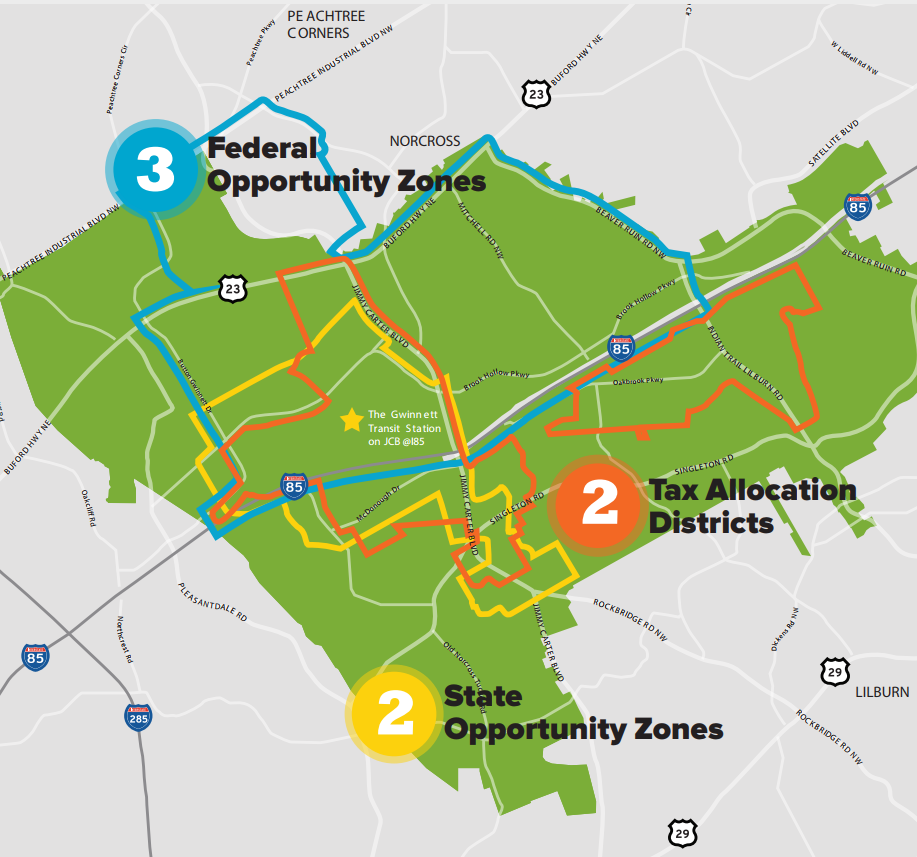 Click the links to view the Overlay District rules for the Gateway85 CID, City of Peachtree Corners and City of Norcross.

Become a Member or Just Connect with Us!