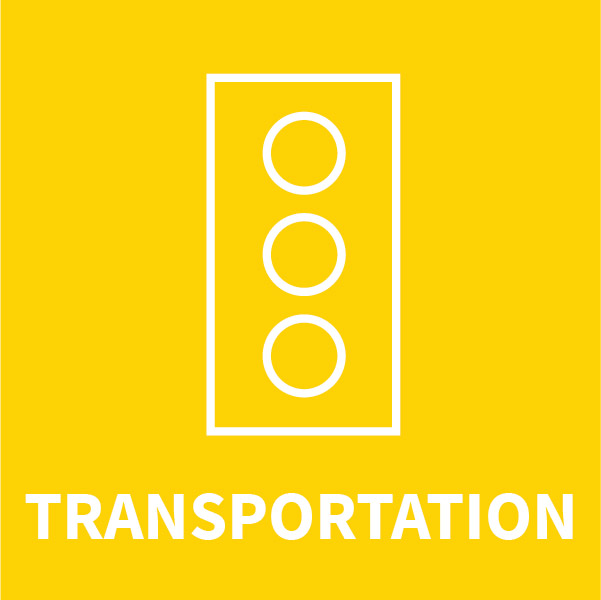 The CID has contracted with Kimley Horn to create concept-level plans for the project. These plans will explore design alternatives at a more detailed level than the LCI, including examining the feasibility of an update to the interchange. In addition, concepts will be developed for improvements to the intersection of Indian Trail-Lilburn Road at Willow Trail Parkway.