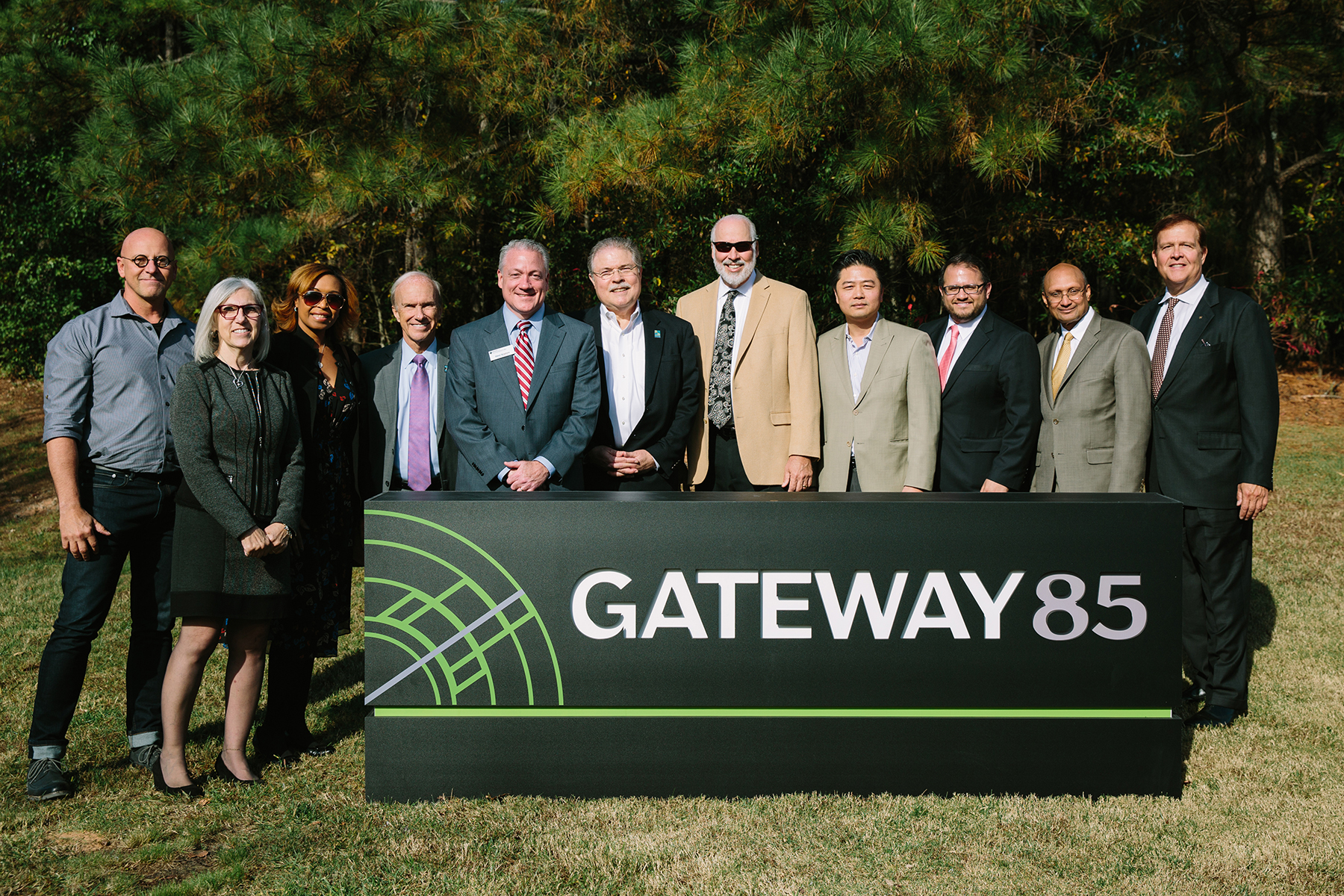 After more than 10 years operating as the Gwinnett Village Community Improvement District, the organization announced today that it has rebranded to place the focus on the community, its businesses and opportunities that create quality growth.

Executive Director Marsha Anderson Bomar agreed, saying, “We are a culturally robust area with a range of significant real estate opportunities and incentives for development.” She added that the CID is strategically positioned for mobility by all modes of transportation.

“Successfully completed projects in the district paved the way for this bright future so we rebranded to reflect this new reality,” Bomar added.

The organization’s new identity and look were launched at a ribbon cutting event (photo attached) with the    help of the Gwinnett Chamber, Partnership Gwinnett, local elected officials and guests. The unveiling revealed   a prototype monument sign for the district similar to those that will be used to mark the major entry points   into the district. Banners and project sponsorship signage are some additional ways the brand will be seen in   the area.

“We’re very excited to take this big step into the future, leading the growth of the District with a fresh look and attitude,” said Executive Director Marsha Anderson Bomar. We’re looking forward to welcoming businesses, investors, developers and visitors to our vibrant community.”

The Gateway85 Gwinnett Community Improvement District (CID) is the largest in the state of Georgia. It is a public-private partnership funded by commercial property owners in the 14-square mile area spanning the I-85 corridor in southwest Gwinnett County. The CID, formed in 2006, represents more than 550 commercial owners, accounting for more than $1 Billion in commercial property value. Within the CID, 5,000 businesses employ more than 60,000 workers, making it one of metro Atlanta’s major employment centers.

The Gateway85 Gwinnett team works to increase commercial values, promote economic development and enhance the quality of life for those who live, work and/or play in the district.