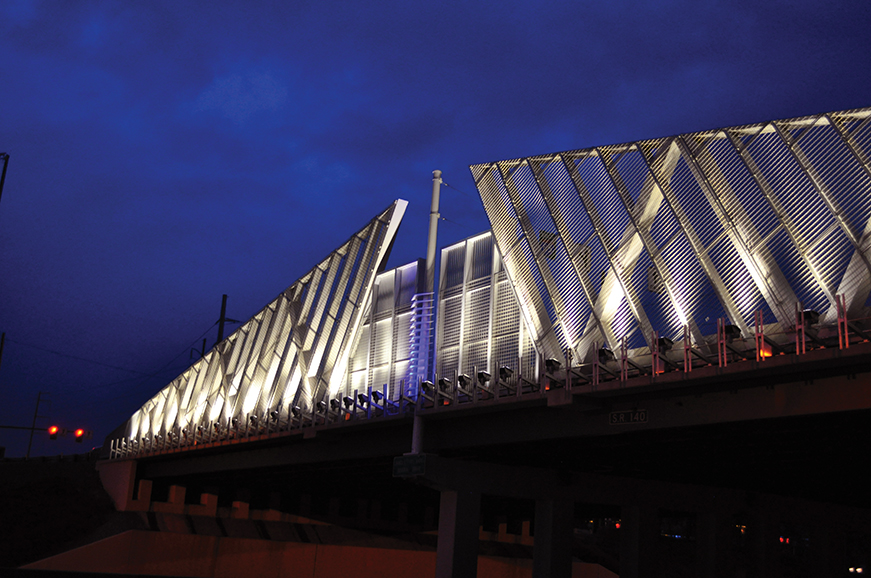 The Jimmy Carter Diverging Diamond Interchange (DDI) is the second of its kind in Gwinnett County. Located at the intersection of Jimmy Carter Boulevard and I-85, one of the busiest interchanges along the entire I-85 corridor, the innovative design has proven in other countries to move traffic more smoothly and efficiently in congested areas. It already has proven itself here:

The Jimmy Carter bridge is the heart of the Gateway85 community. It is also one of the busiest interchanges along the entire I-85 corridor. When the CID was founded in 2006 it became evident immediately that something was going to have to be done to relieve congestion at this vital access point to our community.
Given the fact that transportation resources were already stretched thin, we knew we would have to find an innovative way to relieve congestion for the lowest possible cost.

We immediately gravitated toward an innovative design known as a Diverging Diamond Interchange (DDI). The design, which originated in France, has begun to see more and more popularity among transportation circles because of its effectiveness in relieving congestion at interchanges while being relatively inexpensive to construct, due to the fact that you can utilize the existing bridge.
We worked in partnership with the Gwinnett County Department of Transportation to turn this innovative design into a reality. The Jimmy Carter Boulevard DDI officially opened to traffic in March 2015 and is the second DDI in the county; the other being at I-85 at Pleasant Hill Road. 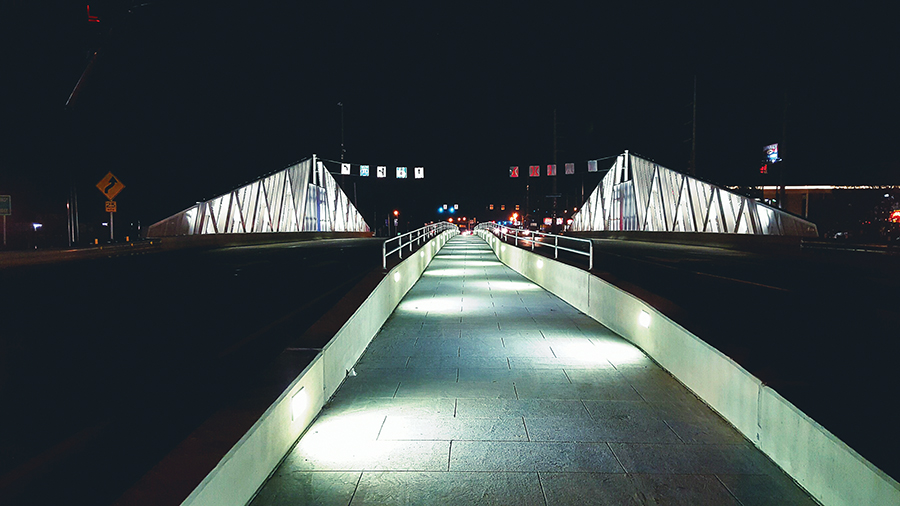