NORCROSS, GA, April 2019— The Gateway85 Community Improvement District (CID) has hired Emory Morsberger to lead the organization as Executive Director effective April 15, 2019. Morsberger comes with a long history of involvement in the development, management and growth of community improvement districts in Georgia, including his involvement with the Tucker Summit CID and Lilburn CID as president.  Morsberger was instrumental in forming the Gateway85 CID (formerly Gwinnett Village CID) in 2005, where he also has served on the Gateway85 board of directors. He has a strong vision for the area and will continue to gain momentum with his plan for the future of the largest CID in Georgia.

Executive Director Marsha Anderson Bomar resigned her position with Gateway85 to accept a senior leadership position with a regional organization.  Details will be announced later this month.  In her time with Gateway85, Bomar has led the organization through a successful rebrand, numerous infrastructure as well as development projects and multiple other advancements that have positioned Gateway85 for a prosperous future.

“I look forward to continuing the great work that Marsha and the organization have accomplished over the past 13 years,” Morsberger says. “I will strive to make Gateway85 an incredible corridor where businesses and the community will prosper.”

Morsberger, who recently resigned as president of the Lilburn CID, currently heads two other local CID’s as president; Tucker Summit CID and Metro South CID. He will transition his Lilburn CID position by June 30.

“The Lilburn CID is located along U.S. 29 (Lawrenceville Highway) mostly within the city of Lilburn.  While Gateway85 is five times the size of LCID, their proximity will create synergy,” added Morsberger.

About Gateway85: The Gateway85 Community Improvement District (CID) is one of the largest single CIDs in the state of Georgia. Gateway85 is a public-private partnership funded by commercial property owners in the 14-square mile area spanning the I-85 corridor in southwest Gwinnett County. Formed in 2005, the formerly named Gwinnett Village CID represents more than 550 owners, accounting for more than $1 billion in commercial property value. Gateway85 works to increase commercial property values in the district by promoting redevelopment and new business and investing in infrastructure improvements that enable safe travel. Gateway85 also works to enhance mobility and public safety with sidewalks and crosswalks; and finally, the CID creates an attractive roadside landscape that makes traveling, living and working in the district a pleasure.  For more information, visit Gateway85.com or follow on Facebook, Twitter, Instagram and LinkedIn. 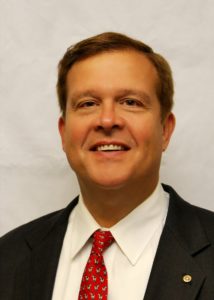 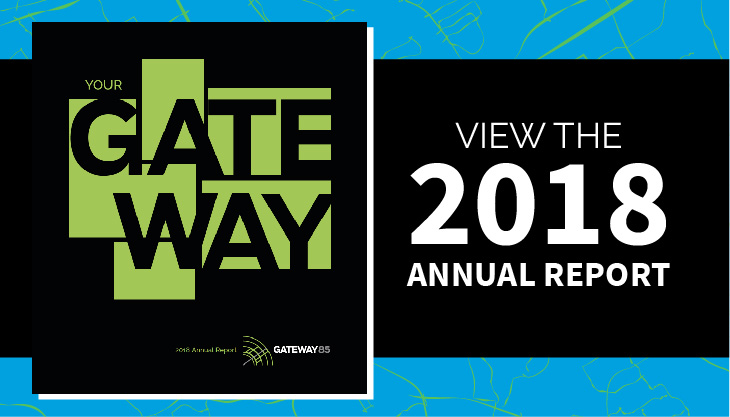 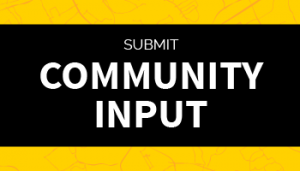 Take advantage of your extra time at home with #VirtualLearning! Visit @exploregwinnett's website to view the variety of virtual earnings opportunities, like live concerts, virtual travel, and at-home activites: https://t.co/71udMsSWmY