Emory Morsberger took the helm as Executive Director of Gateway85 CID on April 15, 2019. Emory comes with a long history of involvement in the development, management and growth of community improvement districts in Georgia, including his involvement with the Tucker Summit CID and Lilburn CID, as president.  He was instrumental in forming the Gateway85 CID (formerly Gwinnett Village CID) in 2005, where he also has served on the board of directors. He has a strong vision for the area and will continue to gain momentum with his plan for the future of the largest CID in Georgia, 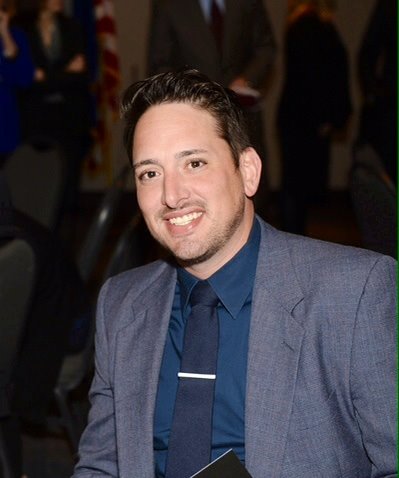 As Director of Operations for the CID, Robert oversees the CID’s infrastructure projects including pedestrian safety improvements, new sidewalk construction and intersection upgrades. He also manages the CID’s landscape and security programs, as well as many duties relating to the day-to-day operations of the CID including preparing reports and managing financial logistics. Robert is managing a pilot security camera program which will expand over time to bring new tools to the district’s efforts.

Robert is a Florida native who earned his Bachelor’s degree, in Political Science from Florida State University. After graduating, he served as a close aide to Congressman Vern Buchanan (13th District – Florida) before leaving to join the CID in 2007. Robert enjoys all outdoor activities, but especially golf, tennis, and hunting.