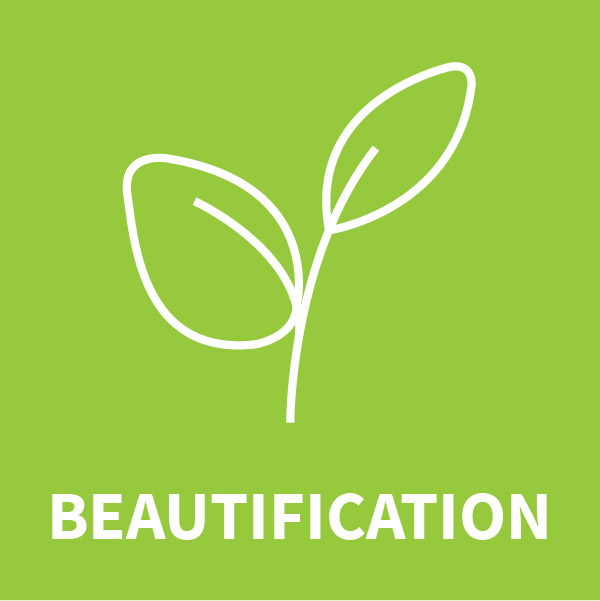 Landscaping is underway along major corridors in our district:

During a SPLOST project at Jimmy Carter Blvd. and Rockbridge Road, where Gwinnett County repaved the roads and made the intersection more pedestrian friendly, the CID partnered to enhance the intersection.

The landscaped island project installed upgraded landscaping at this intersection, where there was an aged concrete median.  The CID also sponsored the installation of decorative mast-arms.

The CID is also planting replacement/refresher landscaping along our three I-85 interchanges and major arterial roadways in the coming weeks.